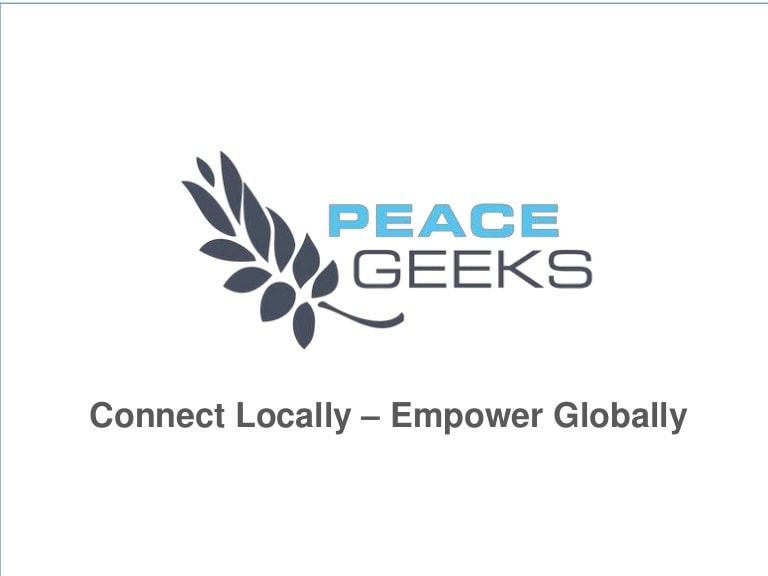 Long after conflict ends, the effects of war live on and create a risk of renewed conflict. In Uganda, which has suffered for over twenty years terrifying civil conflict, many challenges exist beyond those that make international headlines.

In the context of Uganda, the LRA conflict moved outside of its borders around five years ago, which have enabled the processes of resettlement, rebuilding and recovery to begin. However, as displaced populations have begun to return to their communities of origin, a distinct set of challenges has emerged that threaten to derail Uganda’s fragile peace.

Over the course of the LRA conflict, an estimated 1.7 million people were displaced from their homes, often forcibly, and into one of 250 displacement camps set up in the region. While some 30,000 people remain in camps today, most have begun the process of returning to their homes, only to discover their land and property have been illegally occupied or their boundaries changed. In some instances, these cases of “land grabbing” have been perpetrated by neighbors, family members, nearby communities and other returnees. In many cases, however, government officials and private industries have appropriated the land in the pursuit of financial gain, and have justified their actions in the names of regional economic development. Development is a key consideration towards improving regional stability, yet these disputes have important economic, social, and legal implications for those affected by these decisions. They are also becoming a key constraint in rebuilding the region’s infrastructure and economy.

To understand the importance of these land claims, one must first understand the economy of Uganda. The vast majority of Ugandans depend on their land for subsistence farming as a means of producing food and livelihood to support their families. Land ownership is also essential for housing, latrines, burial, livestock and basic economic development, such as the production of charcoal. By contrast, landlessness also often means joblessness, homelessness, marginalization, food insecurity, increased morbidity, loss of access to common property resources, and social disarticulation.

Those with land have the means to become self-sufficient, while those without land do not, meaning that they are unlikely to be able to provide the essentials to support their family, which generally results in creating further dependency on the government and donations to survive, while families must simultaneously cope with the reality of continued injustice.

In many cases the government itself is often at the source of these disputes, having justified the appropriation of traditional lands in the name of regional revitalization and development. While poverty in the region has begun to decline, the north still has much higher rates of poverty and poor health than the rest of the country, and this addresses only part of the consequences facing those who have lost land. Disputes have increasingly led to increased levels of aggression, particularly against women, children and other vulnerable groups.

Legally, these issues are complex. There is limited precedence to guide decision-makers in choosing an appropriate way to resolve these issues. There is little or no official documentation to substantiate land claims, in part because land in northern Uganda is held under customary tenure. Many of the elders who knew about the land died during the conflict or in camps. Moreover, uncertain boundary demarcations, such as trees and stone markers, have been lost or shifted over the years of conflict, which has exacerbated tensions. The very fact that the government are among the parties implicated in “land-grabbing” is also problematic, given the historical fault lines that lie at the root of the LRA conflict.

Today, these disputes are affecting communities in several Northern Uganda districts, including Nwoya, Pader, Amuru and Adjumani. So far in 2012, at least five people have been killed over land disputes. The diplomatic and economic consequences of these decisions are significant. If these issues are overshadowed by competing priorities, they risk both destabilizing the region just as it begins to recover and pose a threat to economic progress. Development and oversight of an effective and transparent process for resolving these claims is of paramount importance in order to ensure that decision-making is perceived to be legitimate and mitigate the risk of renewed conflict. Regardless, the question of how and when these issues get addressed will have impacts on regional development and stability for years to come.